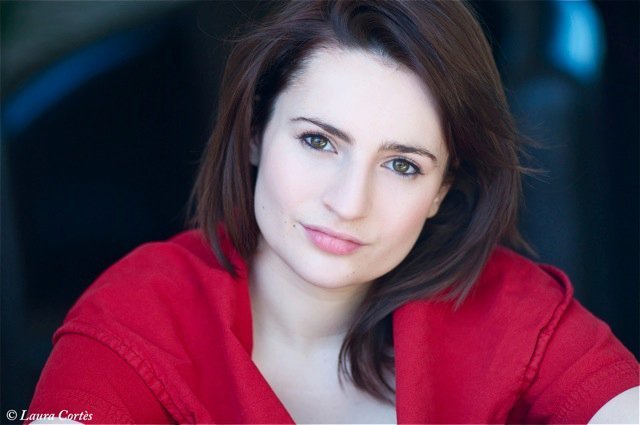 Caroline Dargelos is a French Actress and Singer. She works as well as a French and Drama Teacher in primary schools. She became part of the French British Improvisation company in 2018, she met Candice there and encountered Alexiane in 2019 on GAZES.

She studied in two Drama Schools in Paris: Les Cours Florent and Les Cours Cochet-Delavène and also got a Master Degree in Literatures and Arts from Paris Diderot VII.

Caroline came to London in 2014 for a gap year as a French Assistant with the help of the British Council. She fell in love with London and decided to settle in the UK. Driven by her Drama and Singing experience, her teaching of French is singular and pleases her pupils. Feeling her artistic potential, her first headteacher nominated her to be part of the RSC Education project. This structure of the Royal Shakespeare Company is willing to teach William Shakespeare's most popular plays with acting rehearsals approach. During this experience, she had the opportunity to direct a part of A Midsummer Night's Dream and Julius Caesar. This amazing teaching strategy inspired Caroline's teaching since and gave her the idea of building French Improvising Shows for children.