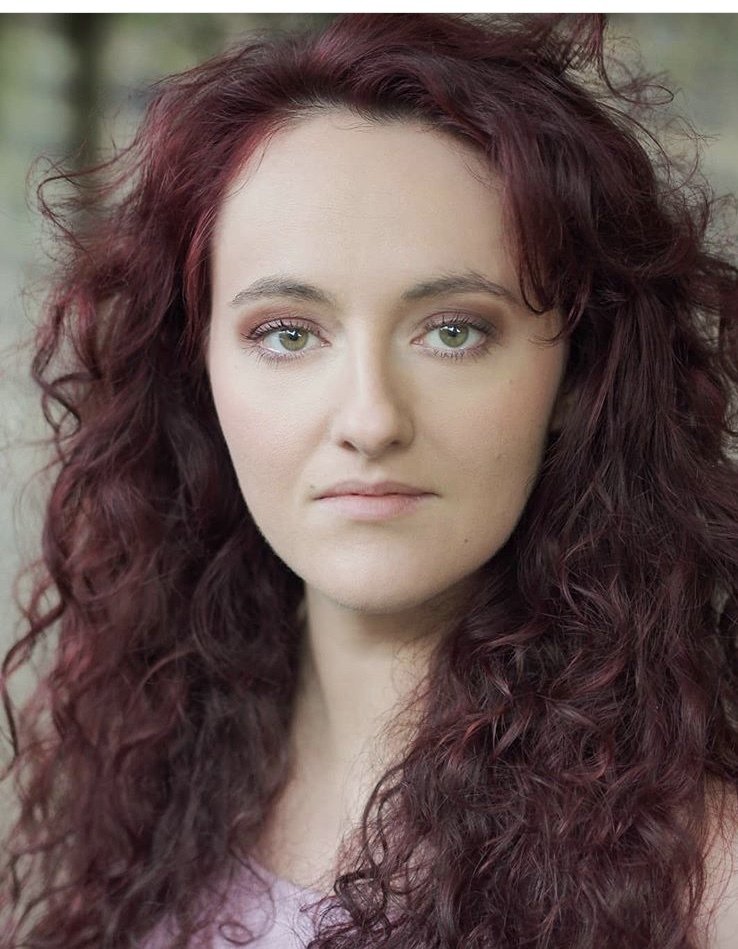 Candice Morel is a French Actress, based in London for three years. After studying Drama in a Conservatoire and Movement Art in Paris. She came to London and integrated the Bubble and Squeak Collective. She is also part of the French British Improvisation, a popular Improvisation company that mainly improvised in French. In 2018 she produced, wrote and performed her first show in London at The Lion and Unicorn Theatre. She also performed for the Camden Fringe Theatre the same year.

Candice discovered Burlesque dance in 2014. She trained at City Academy in Cabaret dancing and performed a few  burlesque performances since.